Welcome to the Formula Two Wiki!

The Formula Two Wiki is the premier wiki for the number one feeder series to Formula One, the FIA Formula Two Championship. This wiki features driver profiles, circuit guides and race reports, as well as constructor profiles and much more. We are working in partnership with the Formula One Wiki to build the greatest GP2 resource on the web.

In 2005 the Fédération Internationale de l'Automobile approved the plans of F1 boss Bernie Ecclestone and Flavio Briatore to create a new support series for the FIA Formula One World Championship. Originally named as the GP2 Series, the Championship quickly evolved into a proving ground for young drivers, becoming a key feeder series for F1 over subsequent seasons. In 2017 the GP2 Series was renamed to Formula Two, with a new car commissioned for the 2018 season.

The official website for the FIA Formula 2 Championship can be found here: FIA Formula Two.

For information on the current edition of the F2 Championship head to this article: 2021 Formula 2 Championship. 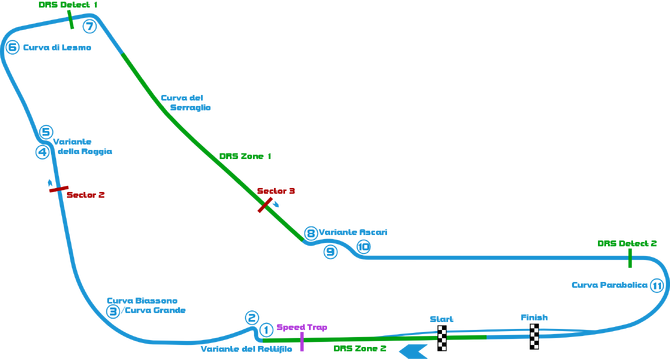 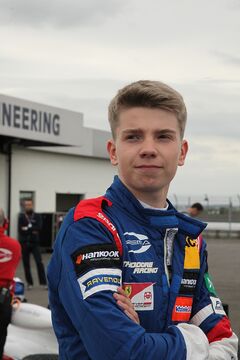 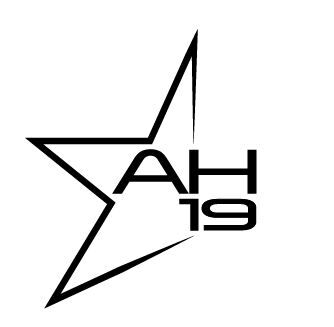 About the Formula Two Wiki

This wiki was originally founded by MTracey1 in 2013 as the GP2 Series Wiki, with himself and a small number of other editors creating the majority of the current total of 510 articles currently on the wiki. In June 2018 the wikia was taken over by JPDurzel, with hopes of expanding and reinvigorating the wiki after the series' name change to the Formula Two Championship.

As the new lead admin of the F2 Wiki, and on behalf of everyone who has contributed so far, I thank you for your interest and hope you will both join us and aid our growing community.JPDurzel (talk), 26 June 2018.

Community content is available under CC-BY-SA unless otherwise noted.
Advertisement